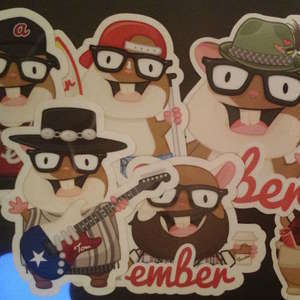 We talk reasons to choose Ember, the Javascript dev hiring process, and how to upgrade a 2.5-year-old Ember app that contains 1800 components.